A brief description of the color types for Blue Sapphire used at AGL Thai Laboratory Gemology.

This article is about the light tone of Sapphire or a color that resembles the color of the sky at noon. 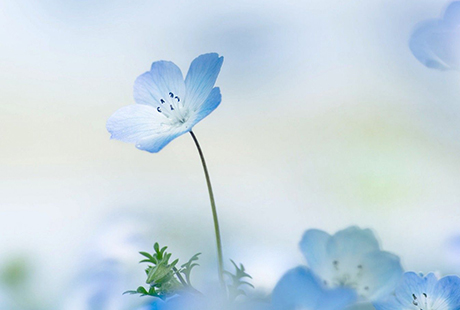 • Aqua (color) (from Latin: aqua for water) is a greenish-blue color, a variation of the color cyan.

• Turquoise (color) is the name of a greenish-blue color, based on the gem of the same name. 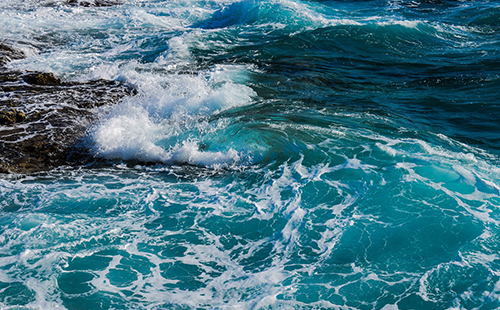 The rainbow lorikeet (Trichoglossus moluccanus) is a species of parrot found in Australia. 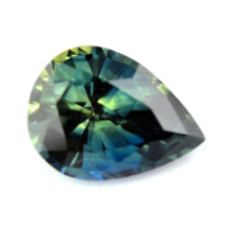 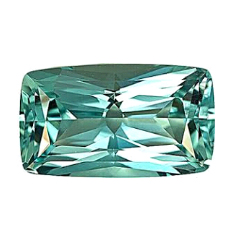 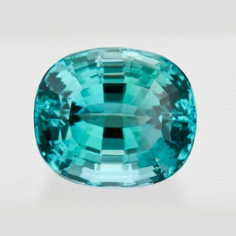 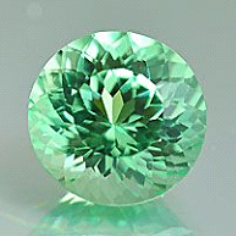 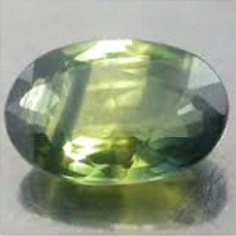 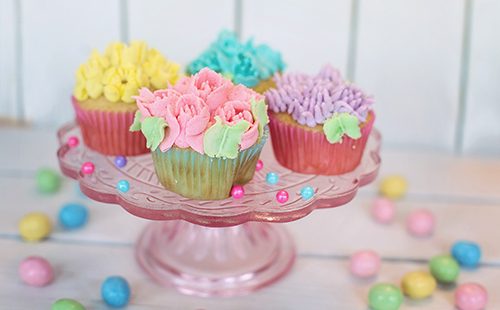 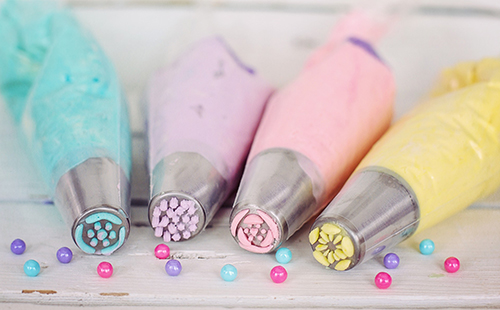 Pastels or pastel colors are the family of colors which, when described in the HSV color space, have high value and low to intermediate saturation, The name comes from pastels, art media characteristic of this color family. The colors of this family are usually described as “soothing”; “soft”, “near neutral”; “milky”; “washed out”; “desaturated”; and lacking strong chromatic content.

Human eyes perceive blue when observing light with a wavelength between 450 and 495 nanometres.

This spectacular “blue marble” image is the most detailed true-color image of the entire Earth to date. Using a collection of satellite-based observations, scientists and visualizers stitched together months of observations of the land surface, oceans, sea ice, and clouds into a seamless, true-color mosaic of every square kilometer of our planet. 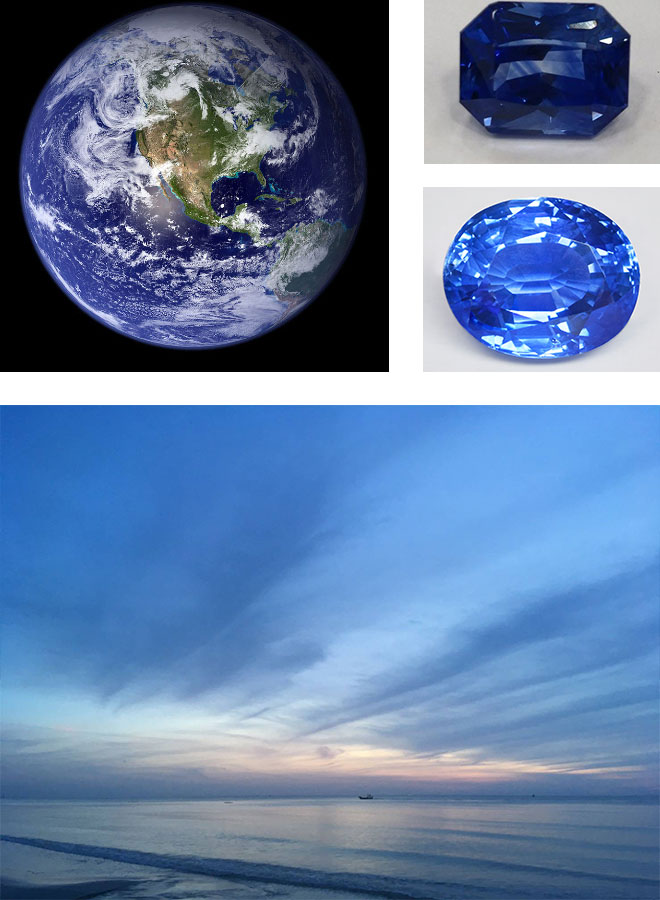 Indigo is a color that is traditionally regarded as a color in the visible spectrum, as well as one of the seven colors of the rainbow: the color between blue and violet. Although traditionally considered one of seven major spectral colors, sources differ as to its actual position in the electromagnetic spectrum. Indigo is a deep and bright color close to the color wheel blue (a primary color in the RGB color space), as well as to some variants of ultramarine.

IndiGo is a logo color, (slightly violetish to medium blue color) of low-cost airline headquartered at Gurgaon, India. It is the largest airline in India in terms of passengers carried with a 36.8% market share as of February 2016. The airline was founded as a private company by Rahul Bhatia of InterGlobe Enterprises and Rakesh Gangwal, a United States-based NRI in 2006. 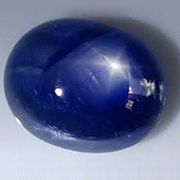 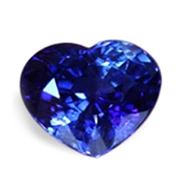 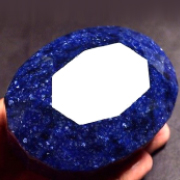 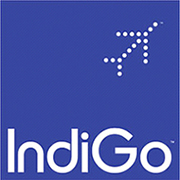 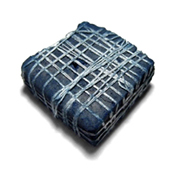 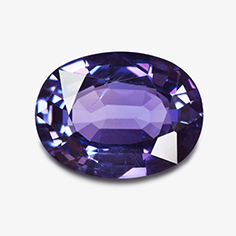 Cornflower blue the most valuable blue sapphires are called cornflower is a shade of medium-to-light blue containing relatively little green compared to blue. This hue was one of the favorites of the Dutch painter Johannes Vermeer. 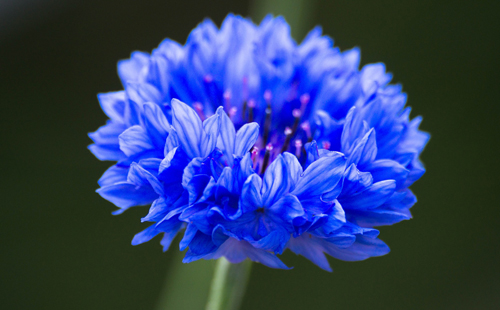 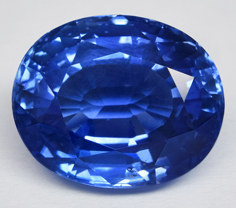 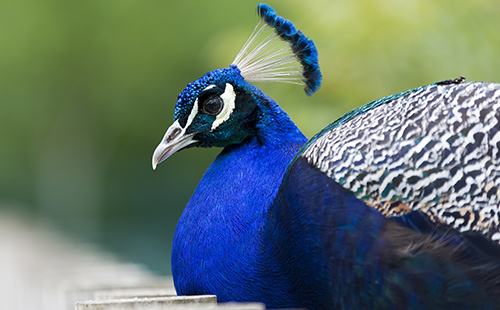 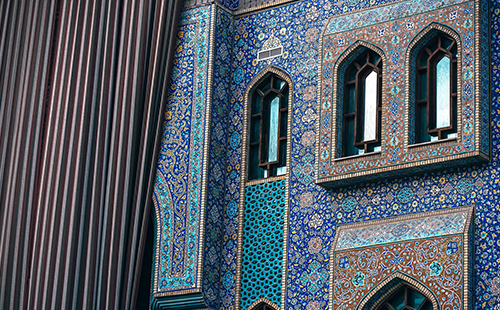 Blue is a tone of blue deeper than Persian blue and lighter than royal blue. 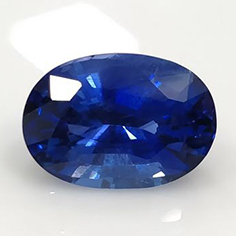 Royal blue describes both a bright shade and a dark shade of azure blue. It is said to have been invented by millers in Rode, Somerset, a consortium of which won a competition to make a dress for the British queen, Charlotte of Mecklenburg-Strelitz.

By the 1950s, many people began to think of royal blue as a brighter color, and it is this brighter color that was chosen as the web color "royal blue" 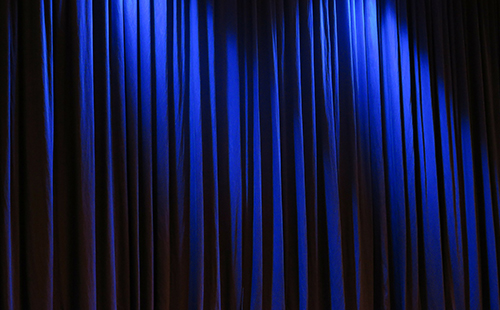 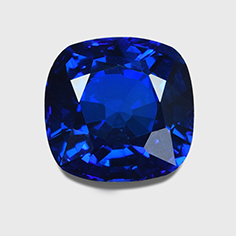 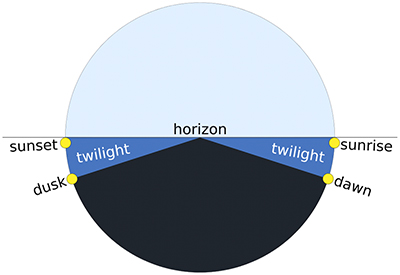 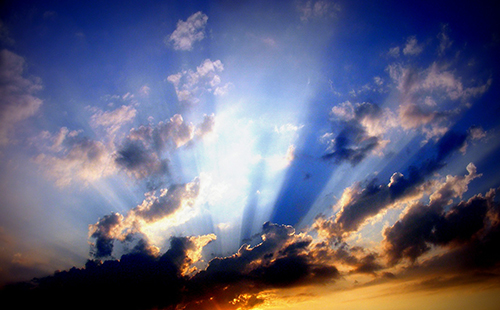 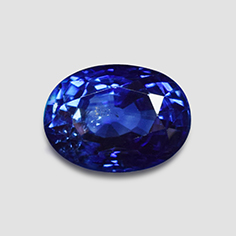 Midnight blue is a dark shade of blue named for its resemblance to the identifiably blue color of a moonlit night sky on or near the night of a full moon. Midnight blue is identifiably blue to the eye in sunlight or full-spectrum light, but can appear black under certain more limited spectra sometimes found in artificial lighting (especially early 20th century incandescent). It is similar to navy, which is also a dark blue. 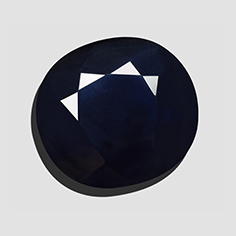